Paintless dent repair is often the most cost effective hail and dent repair solution when its applicable. PDR can be performed on small dents and dings. Even large dents can be repaired if the dent is accessible and the sheet metal is not stretched too badly, or body lines are not too distorted.

PDR may also be a great way to repair dents that are unsightly, yet cost prohibitive if repaired conventionally. Paintless dent repair could make those dents look much better than they did, while saving $100’s. This is a great way to repair dents on older vehicles, high mileage vehicles and fleet vehicles. PDR is also a great option if you’re paying out of pocket to repair your vehicle and want to avoid filing an insurance claim. For certain vehicles and applications the paintless dent repair solution makes sense because its less expensive, doesn’t take as long, and can save you money and time.

Your paintless dent repairs will be performed onsite at our body shop, by one of several preferred PDR companies. The paintless dent removal companies we utilize have at least 15 years of experience, are well trained and hold certifications and membership with PDR organizations including PDR Nation and World Hail Network. Their PDR technician’s primary focus is insurance quality dent repair for hail damage, storm damage, door dings and more. They often find themselves traveling nationwide and even to other countries after severe weather occurrences happen. Turk’s Collision Repair is lucky enough to have some of these subcontractors, who are local to the Minooka area, perform paintless dent repair directly from our conveniently located Minooka collision repair shop.

Contact us today to find out if paintless dent repair is right for your vehicle. 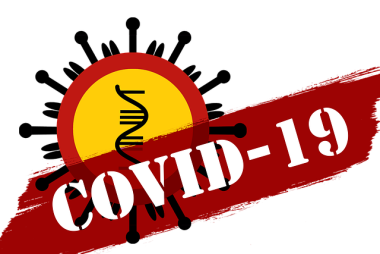 During the Covid 19 pandemic, Turk's Collision Minooka IL is open for business.

YOU HAVE THE RIGHT TO CHOOSE YOUR REPAIR FACILITY! 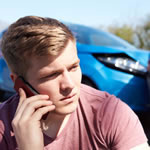 TOUCH-FREE / NO-CONTACT ESTIMATES AVAILABLE: During the Covid 19 Pandemic, you may obtain your estimate by dropping off your car and using our key drop, or emailing us your vehicle info and photos, along with claim info if applicable.